The Benefits of Laser Gum Surgery

Laser technology is still relatively new, but it has allowed for huge advancements in a number of fields, including the dental field. For example, laser gum surgery is becoming a popular option for patients who suffer from periodontal disease.

What Is Laser Gum Surgery?

Periodontal disease, also referred to as gum disease, is an infection in the teeth’s supporting tissues and the bone that holds the teeth in place. There are several things that cause periodontal disease, including poor oral hygiene, genetic susceptibility, chronic illnesses, and smoking.

The traditional non-surgical method for treating periodontal disease is through a process called scaling and root planing. This process involves the cleaning of the surfaces of the teeth as well as their roots, which are sometimes exposed as a result of gum recession. Scaling and root planing helps to remove the bacteria, plaque, and tartar that has built up on the gums surrounding the root and helps to promote the healthy regeneration of gum tissue.

For more serious cases, gum flap surgery can be performed. This surgical procedure involves the gum tissue being cut and flapped back so that the area around the roots can be cleaned. The gum tissue is sutured back following the procedure.

Laser technology has allowed for an alternative to these two traditional methods. Laser gum surgery is a process in which a laser is used to access and remove diseased gum tissue surrounding the roots. Following the removal of the infected tissue, the plaque and tartar that has built up can be removed through scaling. 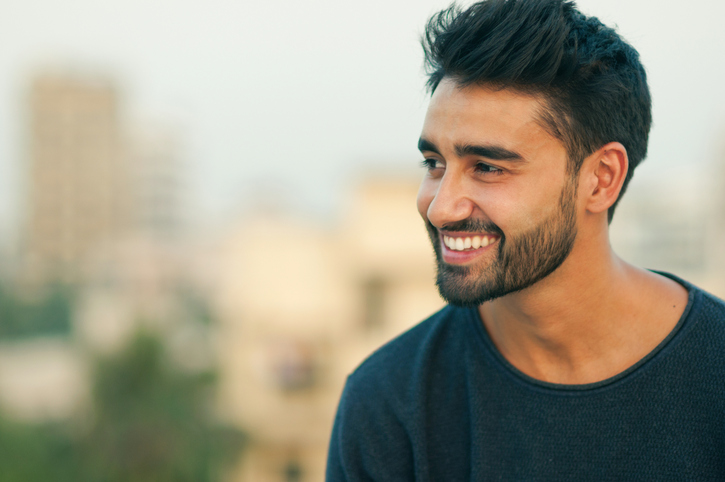 The Benefits of Laser Gum Surgery

While traditional methods of dealing with periodontal disease are effective, you might want to consider laser gum surgery instead. The following are a few of the advantages to undergoing laser gum surgery: