Laser Periodontal Surgery: The New Technology That s Changing Smiles Across the Country

Periodontal (gum) disease mostly affects adults in their 30s and 40s, and involves both infection of the gums and the supporting bone tissues that hold teeth in place. There are three stages of periodontal disease, each one progressively more severe: gingivitis, periodontitis, and advanced periodontitis.

The causes of gum disease include smoking, genetic predisposition, certain health conditions like diabetes, and (most significantly) poor oral health.

The symptoms of gum disease include swollen, sensitive gums; gums that are bleeding and/or infected; bad breath and an unpleasant taste in your mouth; and teeth that are exposed below the gum line or even loosened. 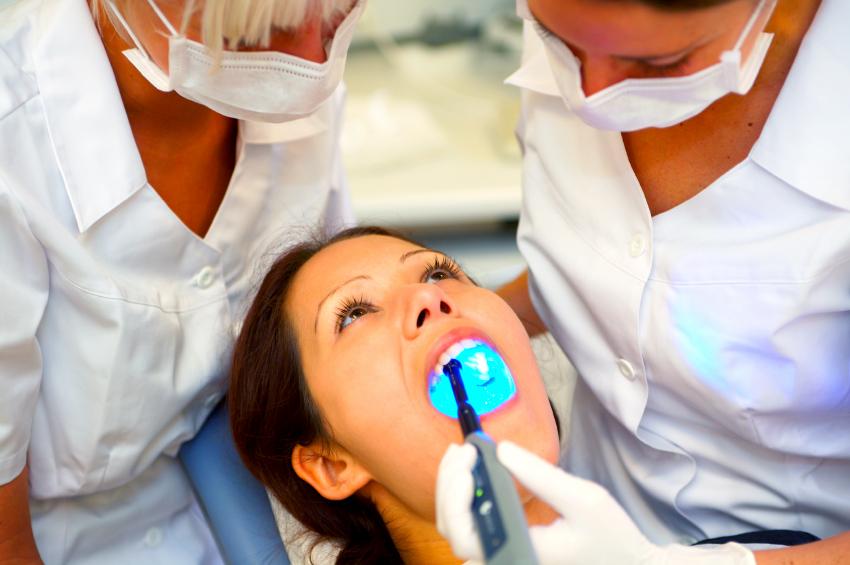 In the past, there were two main methods used to treat periodontal disease:

Laser periodontal surgery is like the two traditional methods just mentioned, except that a laser takes the place of mechanical dental tools. The process runs as follows:

While laser periodontal surgery may seem a little different simply because of the use of a laser, in reality, there are many benefits that this new method brings, including the following: